I’M PRETTY SURE YOU KNOW WHO HE IS, BUT…

Let it sink in, it felt like yesterday when I first saw (what became one of my all time favorite movies) Superbad. A 2007 released comedy movie about…. Well I’m not a big fan of spoiling, so if you haven’t watched it, you’re evil. So please, go watch it.

Known for being a loose character, a lover of Dunkin’ Donuts iced coffee (which he dropped), a very funny guy but also a fashion icon, Jonah Hill stands his ground in the world of fashion and paparazzi by coming out on the streets of New York city in the most flashy but ‘easy on the eye’ outfits.

This hasn’t always been the case though. Hill mentioned in an interview with GQ that: ‘I always had an interest in personal style and fashion, but I was always a bigger guy. It’s really hard when you’re overweight to dress a certain way, because clothes aren’t made for people who are overweight to have style’. Due to different movie roles, his weight always fluctuated, which made it hard for him to clamp himself to a certain personal style, which can be extremely frustrating when you’re really into style and fashion.

To be honest, I can totally relate to that. It’s pretty hard for people who are built bigger or have more weight on them to find the perfect clothing within your range of experimental-ness. This is not a stigma, this is happening, obviously social media plays a big role in this conversation, where mental health and body shaming play the lead part.

It wasn’t that different in the earlier days. No, social media wasn’t a thing back then, but people sure as hell tried to tell you what you could or couldn’t do. He felt like he was placed in an invisible box, but he wanted to explore his ambitions, luckily for us, he did. He said: ‘I think I was conditioned for that based on my acting career. Because, being overweight and  comedy, you’re not supposed to be into fashion on either of those sides. When I was coming up in comedy, you would get made fun of if you cared about fashion, but I always did’.

As an ode to Jonah, we will run through a few different outfits by himself and the collaboration with Adidas.

Wearing colors can be scary, especially for people who wear monochromatic black or white. It seems a challenge when it comes to picking the right color combinations conform your skin-tone and how you feel on that particular moment. Especially when it comes to wearing tie-dyed clothing. Often colored with extremely bright colors, ‘to make it fun’ they said….

Hill was seen sporting a tie-dye tee with a dunking skeleton graphic on it. He just wears it, he likes it and he won’t be bothered by anyone’s opinion. Goat-level if you ask me, right??

The ‘I wear shorts with everything JONAH’

Having good shorts in your wardrobe are absolutely a staple. Some people just can’t get enough of wearing shorts, even if it’s ‘too cold’ for shorts weather. Hill wears the shorts with confidence and great style, so who even cares?

THE ‘MONOCHROMATIC BLACK IS ME RIGHT NOW JONAH’

A full black outfit it also possible in Hill’s handbook to becoming a fashion-god. Sporting a black vintage tee with great patina, which means that it got better in time by washing and sun light. Straight leg black jeans in combination with sneakers from his personal favorite brand, Adidas superstars.

In conclusion, Jonah Hill is a public’s favorite. Gaining a lot of support and fans through his public appearances and movies. He had plans to start his own clothing brand, then he got a great offer from Adidas to collaborate with them. An offer he couldn’t resist as Adidas was already his favorite brand and so he would gain more knowledge in designing. For now, his focus is on extending the range of clothing he releases with Adidas, maybe after, he will still start his own clothing brand.

Please keep in mind, this here is only a small portion of the great outfits Hill put together. Go explore in further extend if you like what you see!

How Carhartt Is Dominating The Re-Used Workwear Department 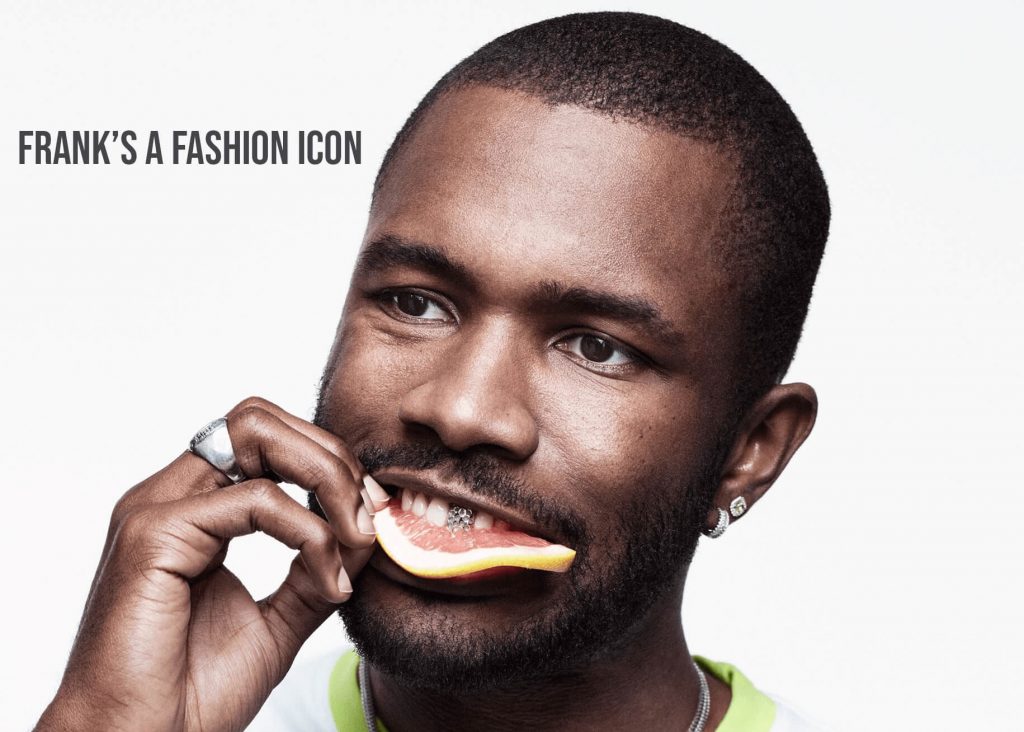